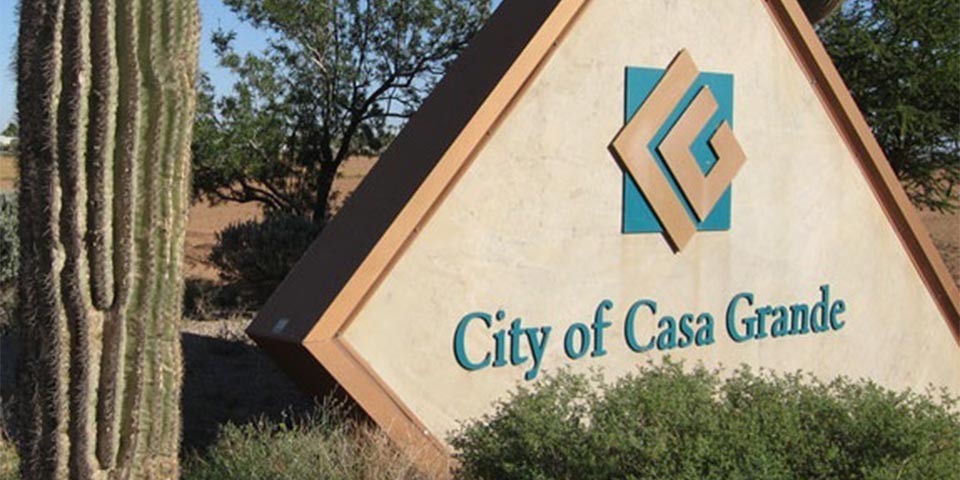 Welcome to wonderful Casa Grande, Arizona! Costa Verde Homes is SO excited to
be building our newest project in Retreat at Mountain View Ranch. Not only do we
get to help complete a neighborhood but we also get to build some of our beautiful
contemporary homes.

Costa Verde Homes is so happy to be building in Casa Grande. This is our first
neighborhood in town so we did some research… Did you know…?

Costa Verde Homes has broken ground in Retreat at Mountain View Ranch. The
models are finished and we are ready to show all our neighbors. We are located off
Rodeo Rd and Peart, just South of McCartney. Come on down and imagine the
possibilities.